Today, we will discuss about the Xcode Alternative for Windows, since many of our users requested as they are not able to use Xcode on their Windows system. However, they are highly interested in building application for Apple. 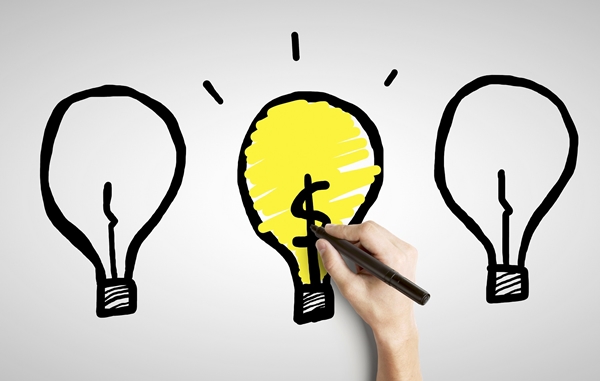 XCode is one of the most popular application for the Apple developers, how are due to some limitation Windows developers are not able to use it. However, we have already discussed way to use XCode for Windows Download.

But, still if you are not convinced and comfortable with the technique than you should try these XCode Alternative, which will satisfy your needs. So, today we will share amazing list of application for windows developers which work similarly XCode.

We have chosen Xamarin as number one of XCode Alternative, it allows windows developers to use C# for building apps for Mac iOS & Windows / Android.

“Our mission has been to make it fast, easy and fun to create mobile apps, and that’s what we are still doing, and it is what’ve been focused on,” – Nat Friedman, CEO and cofounder of Xamarin.

With the latest version of Xamarin 3, which you can download from below mention link for free. It enables more excellent features for all type of developers. The best part of this application is UI, which it faster and better than other development apps. The designer is completely combined into Xamarin’s supported IDEs, Visual Studio, and Xamarin Studio – therefore you don’t need XCode or Visual Studio.

Different between XCode & Xamarin: Xamarin the latter can run with the Windows system, while XCode run only with the Mac system.

“The real benefit here is for Visual Studio users on Windows,”

“They can now design iOS interfaces right from Windows in Visual Studio. No one has ever done this before. We’ve long supported developing iOS apps from Visual Studio on Windows, and now we support designing them as well.”

“We built this because some of our customers and primarily enterprise customers are building apps that may have dozens of screens,” said Friedman. “It is wonderful that we get native user interface with Xamarin, but it is kind of a bummer that you have to build each screen three times.”
– Nat Friedman

Eclipse CDT allow developers to use Java, C, C + +, Perl, Python, PHP IDE. Therefore, it’s best option after the Xamarin to use as an alternative of XCode for Windows. Eclipse is well-known because of Java Integrated Development Environment (IDE)

Different Between XCode & Eclipse: Eclipse provide Cloud IDEs, which work exactly from you left the work and you can use your own browser to develop using their advance features such as Java, JavaScript, CSS, and HTML.

You can download Eclipse for free from their official website by clicking on the below mention link.

We can understand your concern, that you want to develop an app for Apple Mac iOS but the major problem you will face is – you need to test the app on the Mac system wherein you will need Mac.

The Xcode IDE created in such way that it helps developers to understand the basic application structure which require a Mac. As you must be aware that Apple store have high standard they will not approve such app which have any type of debug or issue. So, make sure to read our article about How to Use XCode for Windows. I hope you liked the XCode Alternative for Windows article.