Putty for Mac Download: PuTTY is a very versatile tool it is used to remote access to another computer. The people who want secure remote shell access to UNIX or LINUX system for another purpose use it.

PuTTY is an SSH & telnet client designed for Window Platform developed by Simon Tatham. It is open source software available with a source code. PuTTY is developed and supported by a group of volunteers. 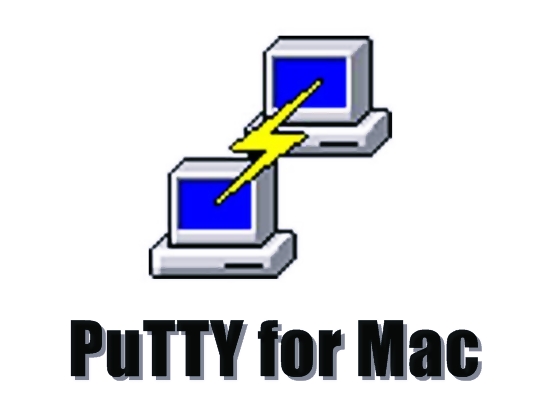 This program aimed for the programmers and network administrators, newcomers cannot use it easily. This program has simple, straightforward interface and doesn’t require any documentation.

Although it is simple, PuTTY needs highly configurable and have many options to tweak connections, sessions; SSH security features a simple straightforward interface and doesn’t require any documents.

How Mac users get PuTTY?

PuTTY is a great tool when it comes to the Best Terminal Emulator these days. It supports different type of Network Protocols such as SSH, FTP, SCP, Telnet etc. On Windows, it is used as SSH Clients to connect your Linux server or another purpose.

If you are a Mac user what would you do? You might be in doubt is PuTTY available for Mac? Yes! Taking the help of other Software’s you can use PuTTY on Mac, although it is used on Windows Platform.

You will get the official version of Putty on Unix like platforms, now it is available on Mac system running OSX 10.11 or higher. 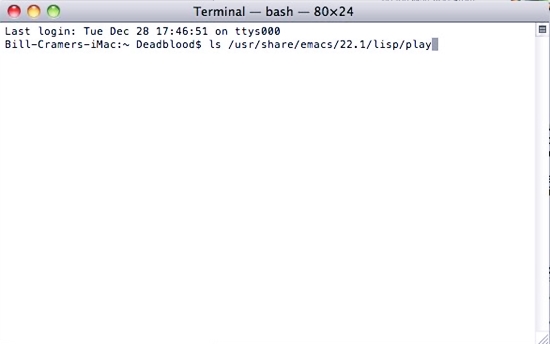 Steps to install PuTTY on Mac?

Installation and use of PuTTy on Mac are easy. You need to follow the below-mentioned steps.

Steps to install the PuTTY from Mac App store

It is an app default CLI that comes bundled with the Mac. You can use the Terminal to SSH into a remote server, provided, obviously, you have the valid login details.

It is a Terminal replacement for Mac with a plethora of added features that the default Terminal app does not offer. You can enjoy the features like multiple independent terminals in the same tab; add notes and comments to shell commands, instant playback, better search and mouse less copy etc.

A premium app and offers Lite version free. vSSH is aimed at SSH/Telnet connections for Port Forwarding. The app offers a large number of features like either use a username and password for authentication or public/private key encryption.