Now the main problem with it, even if anyone has XCode on their system apart from Mac. They will not able to test it on their system since we’re going to create an app that will be going to work on the Mac system. 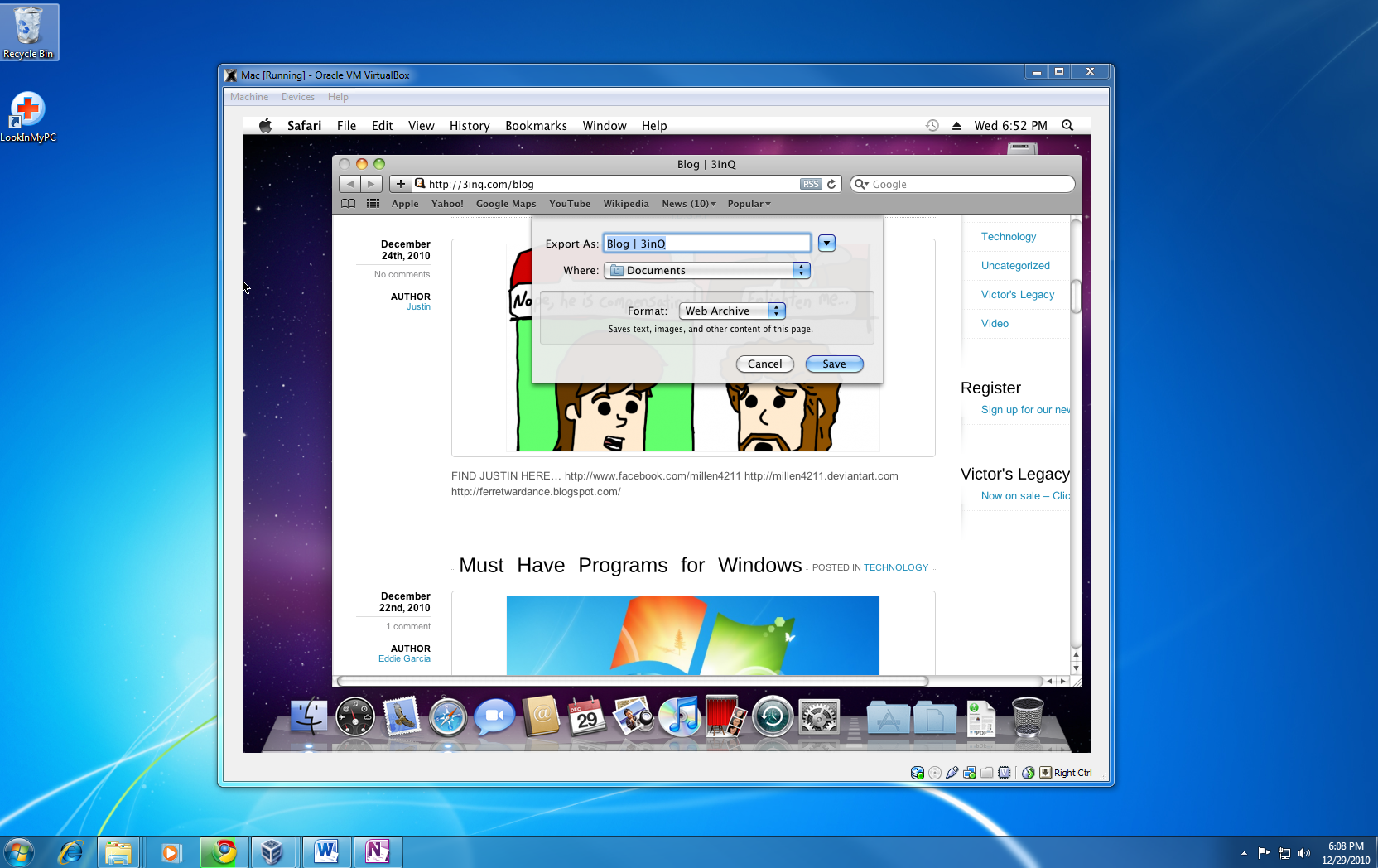 We have already posted many articles for Windows users, wherein we have shared all the XCode alternatives for Windows.

We have already posted all those examples to run XCode on Windows. Which we believe is best for new people who want to use XCode on their system. They will get the exact idea of using.

For more information, you can simply surf our blog and you will get all those highly informative articles. Wherein we have posted a snapshot from our system as much as possible. I think hard on the Internet you will get such an amount of snapshot for just installing an article.

We have also posted a video, wherein we have used those snapshots and tutorials for the same, even on the upcoming day, we will be posting more such videos. So, if you want to participate by sharing any of those useful videos related to the XCode.

We would love to use them on our blog. Since we will be giving you credit as well, you just need to put your article URL in the Youtube video description – which will be 100% useful for your followers, they will be getting YouTube + Written tutorial and guide about the XCode.

Now back to the main point, wherein you wanted to use Xcode online.

Here is the solution, which I found from the Online forums

You need to use http://virtualmacosx.com a try. As of now, they are giving full access to the Mac OS X with the XCode Development Environment Pre-installed. Bingoo!

So if you want to do some experiment and testing with Xcode before taking the plunge on a Mac OS X.

Now with the solution, you will face one problem and that is you might be not able to afford it. I mean, it’s not the major cause, but it’s not free of cost. It’s a paid website, wherein you need to pay around $10-$20 per month. Just for experimenting with the XCode application.

Similarly, Microsoft still provides free of cost online labs that Apple should provide in the future for students and developers. Share your thoughts and way of using XCode online in the comment section. That’s all about the Online XCode Compiler for Windows.