How To Take Screenshot on Mac: We have all experienced the frustration of trying to explain how something is not looking right or not working on the screen. It is helpful when you want to demonstrate something that is difficult to explain in words.

A screenshot saves your time and relieves you from the stress of trying to describe what is going on. It is helpful to other for a better understanding of the problem from afar.

How To Take Screenshot on Mac

If you are new to Mac, you might notice that there is no “Print Screen” button on the keyboard. It does not mean that process is complicated. Using keyboard shortcuts, you can capture a screenshot of your entire display and everything on it. 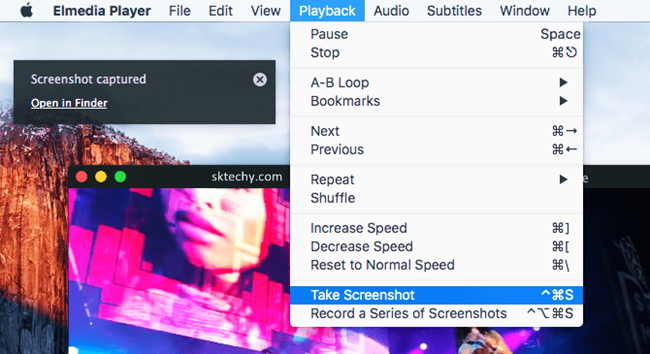 The Screenshot on a Mac

You can capture the entire screen or just the selected portion of it. That screenshot will automatically save to your desktop. In this article, I am going to mention the different methods to take screenshot, Mac.

Take the entire screenshot on your Mac

Screenshot of the selected portion of your screen on your Mac

Steps to take a screenshot of a menu on your Mac

If you are using a Mac with a Touch Bar/macOS Sierra 10.12.2 or later use the steps mentioned below.

Always Screenshots saved as .png files on the desktop in Mac OS X v10.6 and later. They are automatically named “Screen Shot date at time.png.”